PLS PLS ME is a queer indie electro duo born in Austin, TX and coming of age in Brooklyn, NY and Oakland, CA. Featuring two heart-on-sleeve songwriters who came together on a grey New Year’s Day in 2016, they sing about sex, longing, and surviving the age of Trump. Jimi Fish grew up in school choirs and began writing songs as a teenager. Jessie Torrisi is a drummer turned frontwoman and poet. Their music combines hiphop beats, chants, and other worldly harmonies. Last year, they released their first single PLS YOU, with Marc Lacuesta from Nashville. The video – about making up after a fight and featuring same-sex makeout scenes, shot with a split screen in Jessie’s Brooklyn bedroom – premiered on indie blog OVRLD.

In 2020, they’re releasing their first EP, produced by DJ Kayobe in Toronto and Andy Toy in Los Angeles. Their sound veers from triphop to stripped down, with songs about taking on the system, a Lolita tale with intertwined voices, and the kind of summer love song you’d find in a John Hughes movie. The duo founded QUEER MF, a party that showcases queer writers and musicians, which they hope to bring back as soon as pandemic as over. When not writing songs via FaceTime or recording, they like to hang out in dog parks, crash open mics, make extravagant meals, and be part of queer feminist POC-led movements for change. 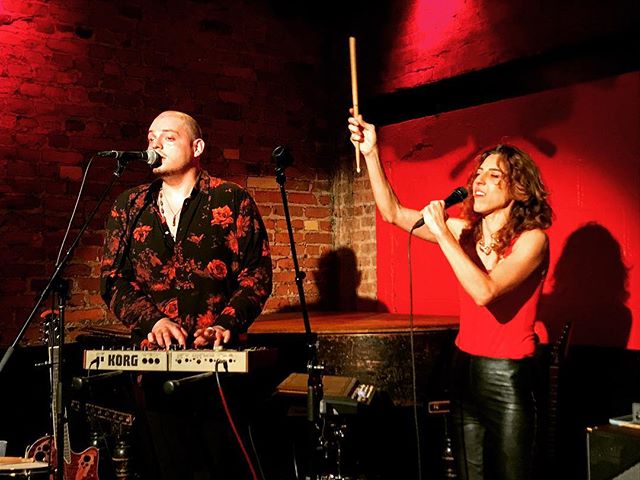 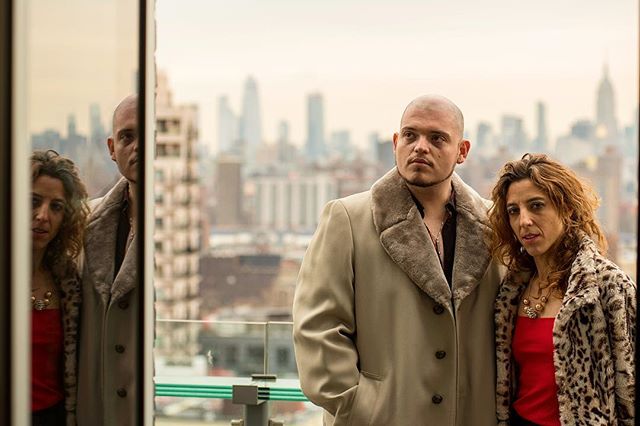 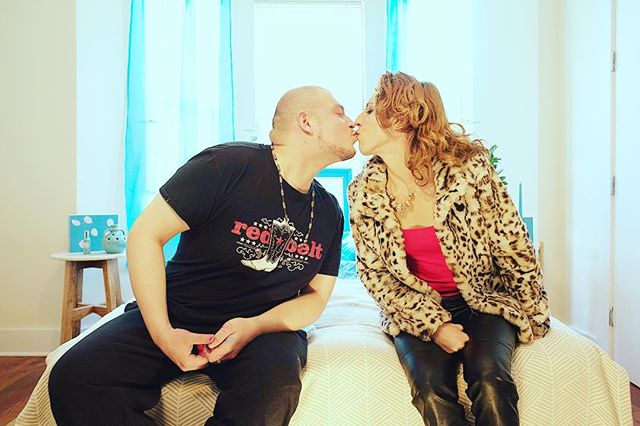 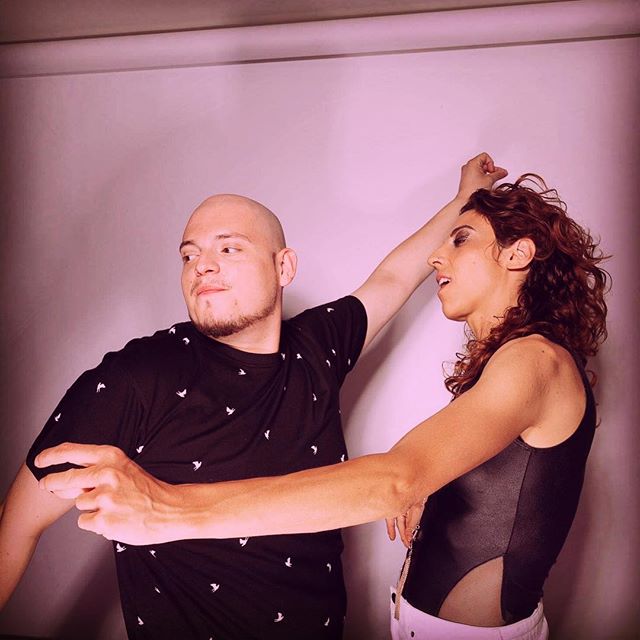 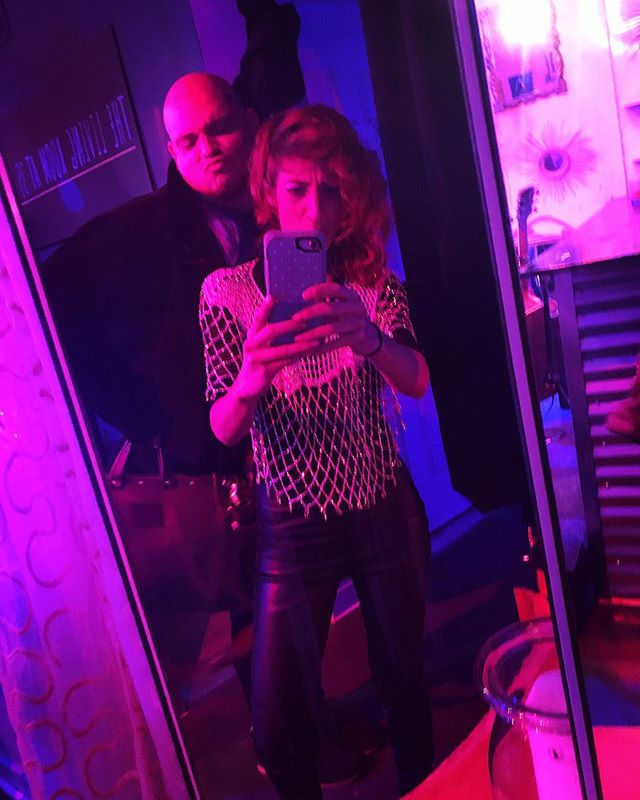 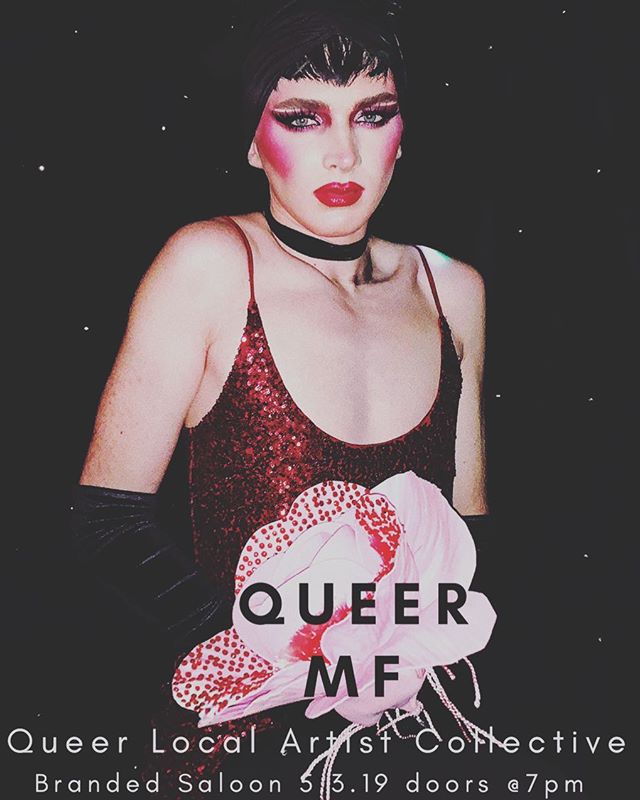 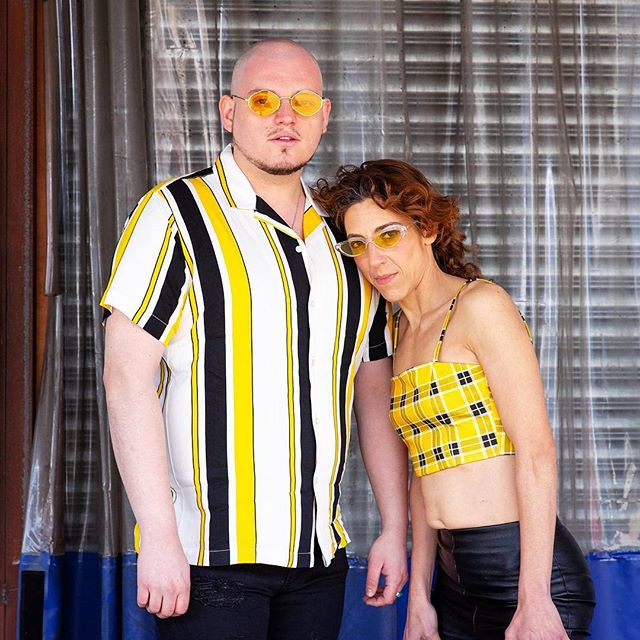 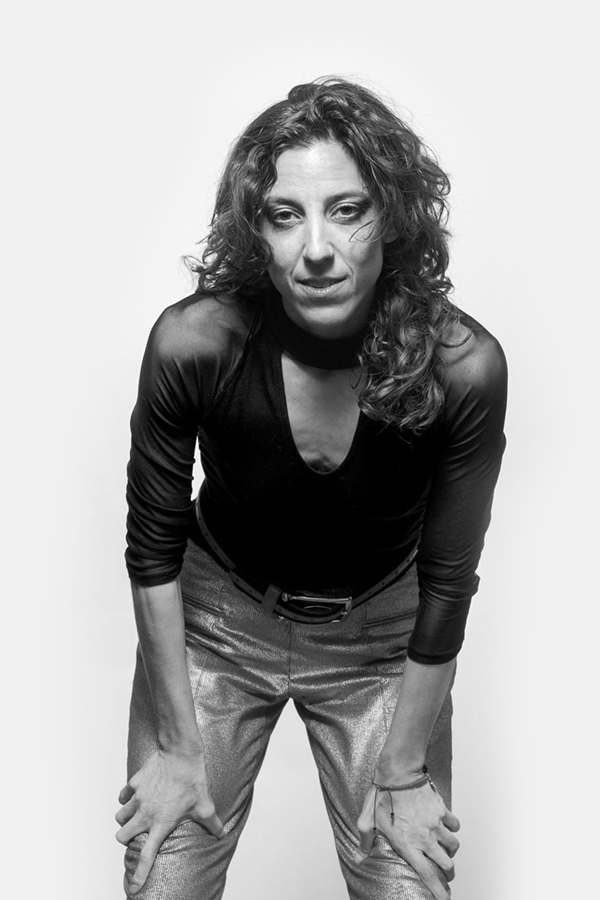 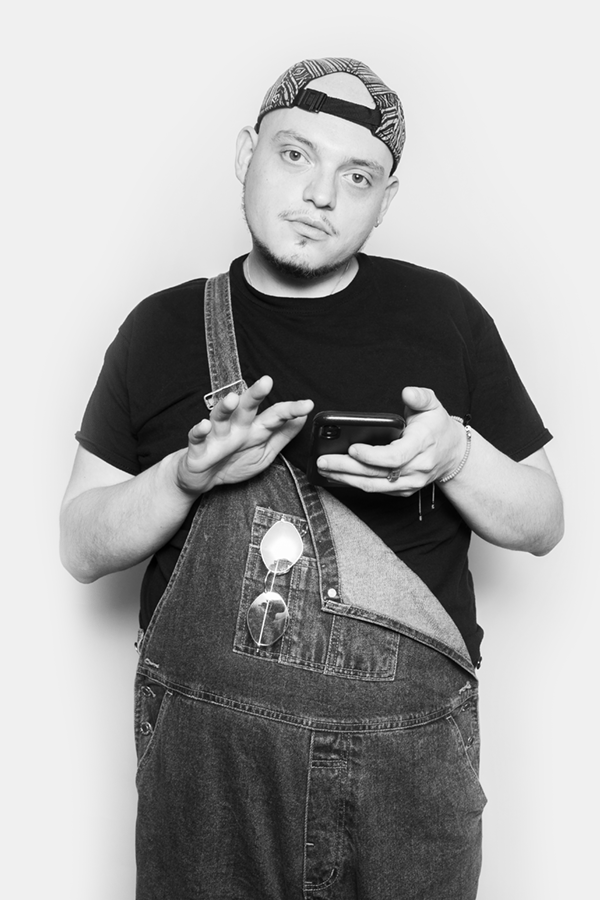 © Pls Pls Me 2020 | Site built by @ladysubrosa | Photos by Jason Leavy photography | Icons made by Freepik from www.flaticon.com is licensed by CC 3.0 BY